Looking Back at the Fan Made Timbers Crests

Share All sharing options for: Looking Back at the Fan Made Timbers Crests

Last June we got our first look at the 2011 MLS Timbers crest. Suffice it to say, most supporters were not happy about what they begrudgingly termed a "logo." Over the past few months the 2011 crest has been whittled down to a compromise of sorts with the FO remving some garish highlights and tweaking the colors a bit to something more along the lines of what the previous crest was. It's not a perfect situation here, but it's something everybody can live by.

Anyway, now that we have our final 2011 crest, what better way to celebrate than by revisiting 15 previous fan made crests. Some are certainly better than others, but that's not the point. What we have here are 15 labors of love for either our little club, or for MLS and soccer as a whole.

So sit back and enjoy: 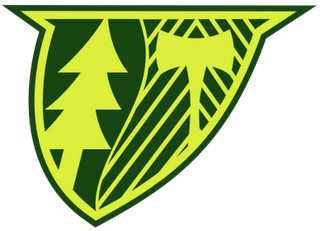 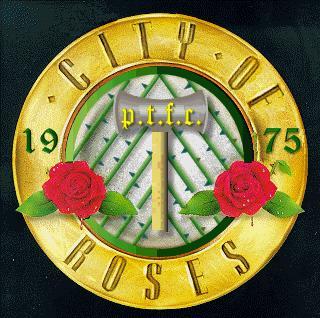 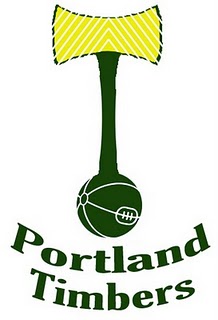 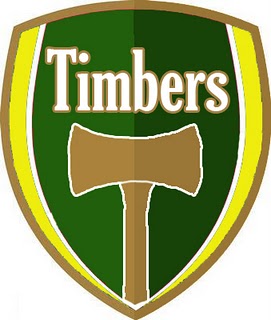 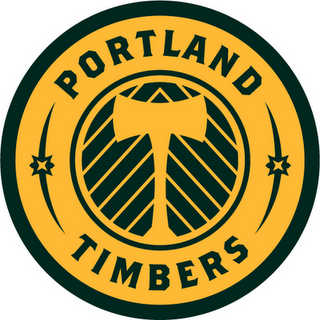 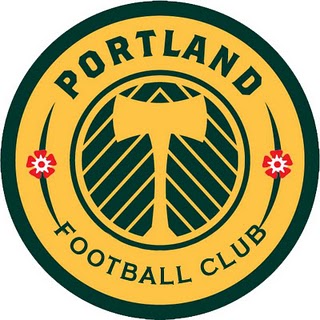 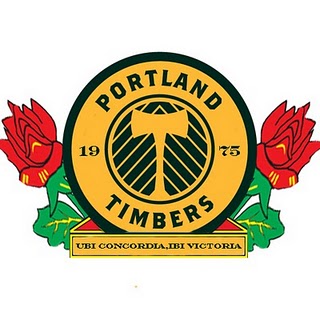 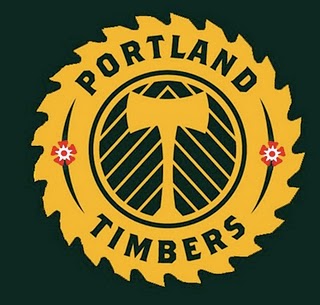 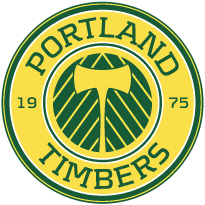 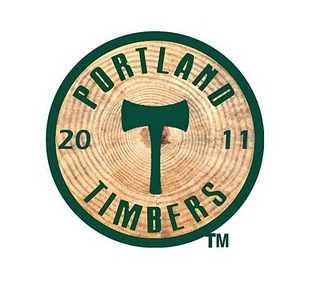 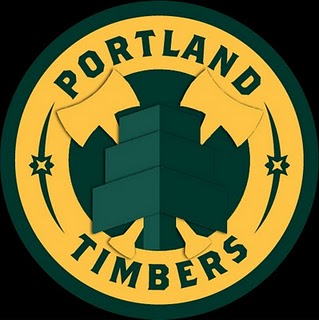 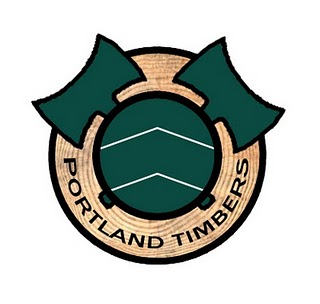 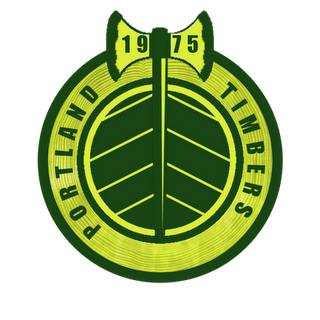 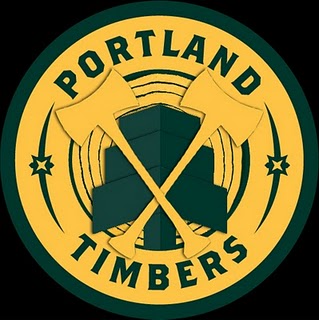 So which ones are your favorite? Which, if any, would you replace with our current 2011 crest?