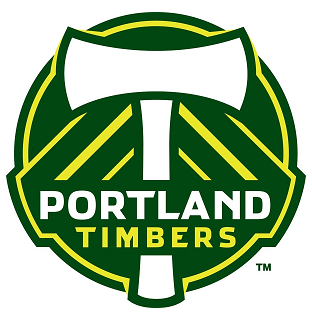 Well if this season wasn't planned to highlight Cascadia's true arrival into MLS then this is certainly some sort of freakish coincidence. Although, we know it's not because MLS plans things meticulously.

Anyway, the season kicks off with Seattle hosting fellow PST rivals the LA Galaxy. For those who don't know, LA and Seattle have built up a healthy rivalry over the past two seasons and I guarantee you that this match was planned with that in mind. The game will be broadcast live on ESPN and 9:30PM ET.

Moving on from our rivals, the Timbers kick things off against the MLS Cup Champions Colorado Rapids on March 19th, the following Saturday. This game will NOT be in Portland. In fact, our first home game will not be until Thursday, April 14th against Chicago... a bummer, but necessary.

Finally, that same day with a time still to be decided, our Candian rivals Vancouver will face off against that other Canadian team in Toronto. Seems like a good way to get the Canadian rivalry started.

As you can see, MLS has specifically lined up each of the Cascadia teams with a reputable partner. Our own match up against the MLS Cup Champions was no coincidence. MLS definitely wants to built clout around the region.

Personally, I like our own match up against Colorado. Sure, they were the MLS Cup winners, but, in my opiion, they weren't the league champions. That honor belongs to LA who won the Supporter's Shield with the most points during the regular season. Colorado just barely squeaked into the play-offs and managed to catch a break by slotting themselves into the Eastern Conference which was far weaker than the Western Conference.

So, yeah, good moves by MLS. I'm happy with the current situation and I can't wait until First Kick 2011. So... whose down for a roadtrip to Denver? I am.