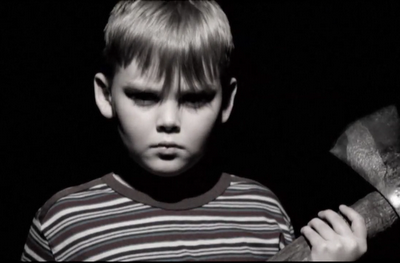 To coincide with the amazing billboards popping up around the city of late, the Timbers are releasing their first TV ad very soon and, let me tell you, it's a good'un.

As one might suspect the ad primarily borrows from the same feel as the billboard ads, featuring many of the same local fans/models with footage of the Timbers Army mixed in for good measure. Overwhelmingly the ad comes off as quite epic and instantly sends me into a tizzy about wanting the season to start right now.

That said, some parts of the ad come off as a bit creepy too... almost ax murderer-ish. You'll see what I mean when you watch the trailer, particularly when the video is flashing through the the children.

Anyway, the video is available on Facebook where an embed code does not seem to be available, unfortunately.  So follow the link below: