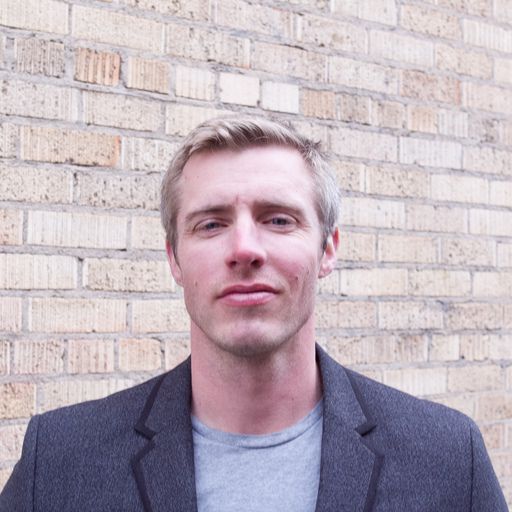 Eddy Prugh is a retired professional soccer player and author of a contemporary fiction novel titled 'Boys With Tattoos'. Prior to graduating from Marshall University, Prugh played collegiately for Oregon State University and also had a brief stint in the Timbers development academy. Beyond the Thorns and Timbers, he supports Manchester City.

Last but not least... KING EBO!

BreakingT is back with a tribute to another of our hero strikers!

BreakingT is back with a special shirt to commemorate a memorable moment in Timbers history. Don’t miss out!

After 7 games of the MLS is Back Tournament our beloved Timbers have emerged as champions!

BreakingT has designed some awesome t-shirts to commemorate the Timbers season and the players who have brought us to our feet time and time again!

The Timbers roll into the MLS is Back Tournament Final and to be fair, they are looking like champions.

Jim Baldwin from the Philadelphia Union’s SB Nation site Brotherly Game answered some questions for us about the team ahead of tonight’s semi-final.

On the back of goals from Blanco, Valeri and Polo, the Timbers advanced to the semi-finals of the MLS is Back Tournament.

Bring on the Quarters!

After a shootout win in the round of 16 matchup with Cincinnati the Timbers will face New York City FC in the quarterfinals.

After a rocky start to the tournament, Cincinnati have righted the ship and scrapped their way into the last 16. Let’s get to know their key players.

FC Cincinnati awaits the Timbers in Round of 16