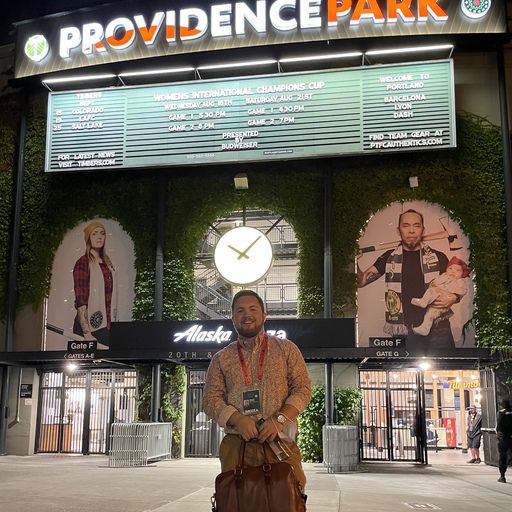 Draft picks Natalie Beckman and Gabby Provenzano have each been signed to a one-year contract with an option for an additional season.

The Portland Thorns update their roster heading into their preseason tournament at Providence Park.

The Washington Spirit, Chelsea and one more European team will reportedly travel to Portland for the WICC in August.

Additionally, the Thorns’ away match against Angel City FC has a new start time.

Smith and Sauerbrunn win the SheBelieves Cup with the USWNT.

Portland Thorns will host the U.S. Under-23 Women’s National Team, the Chicago Red Stars and OL Reign at Providence Park.

Smith put in a brilliant first-half display on both sides of the ball against New Zealand.

Smith has a solid showing and Becky Sauerbrunn makes history.

All 21 local broadcasts will air on FOX 12 Plus